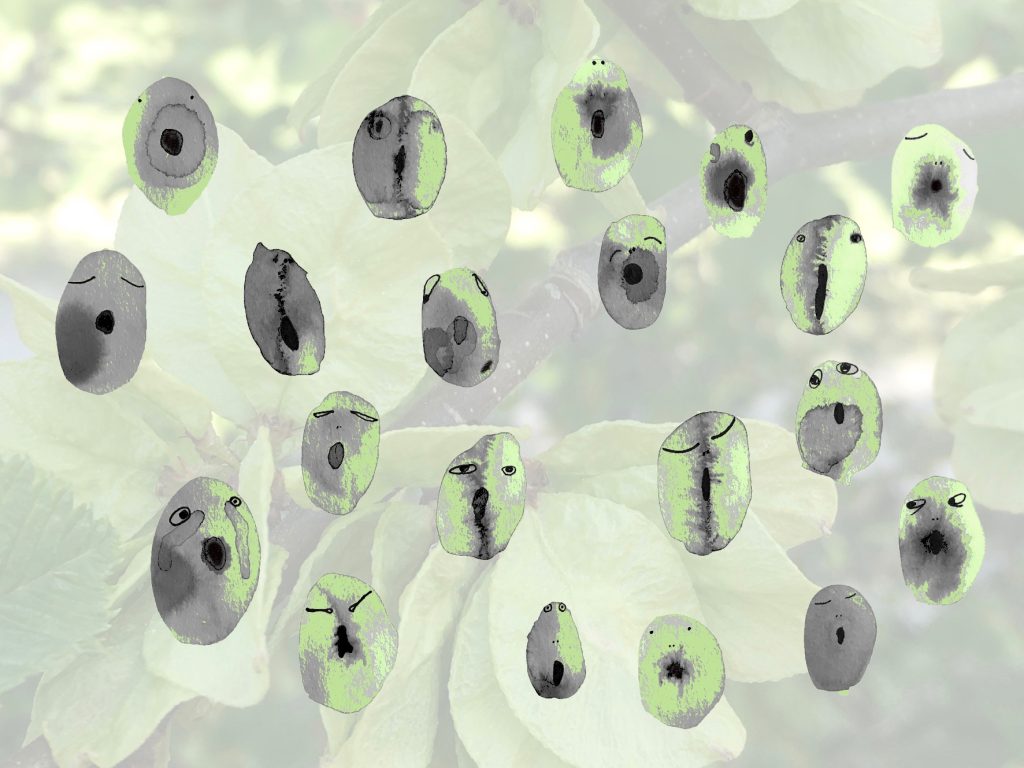 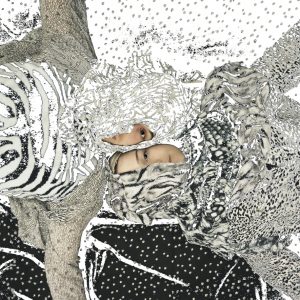 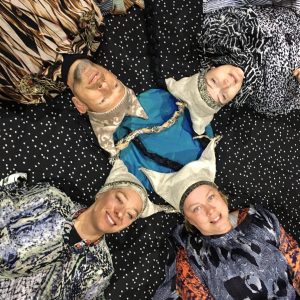 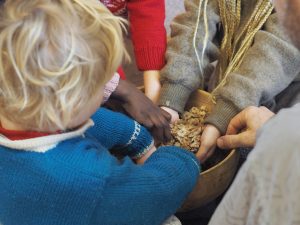 The woodpecker is a beautiful, strong and a bit dangerous bird. He is a clever building engineer, who pecks his home in a tree, but just as much pecks to show how clever he is in drumming rhythms. He likes to show off and make himself better than his competing woodpecking companions.
The performance is about the relation between three woodpeckers, where one of them is always one too much, and is excluded by the two others. We investigate the emotions and reactions that emerge from the bullying, but let the playing and music give the answer. The play ends with reunion and a celebration of friendship.
In this performance Tor Haugeruds drumming is central, and he elicits both improvised woodpecker dances and composed rhythmic dance and playground clapping games. 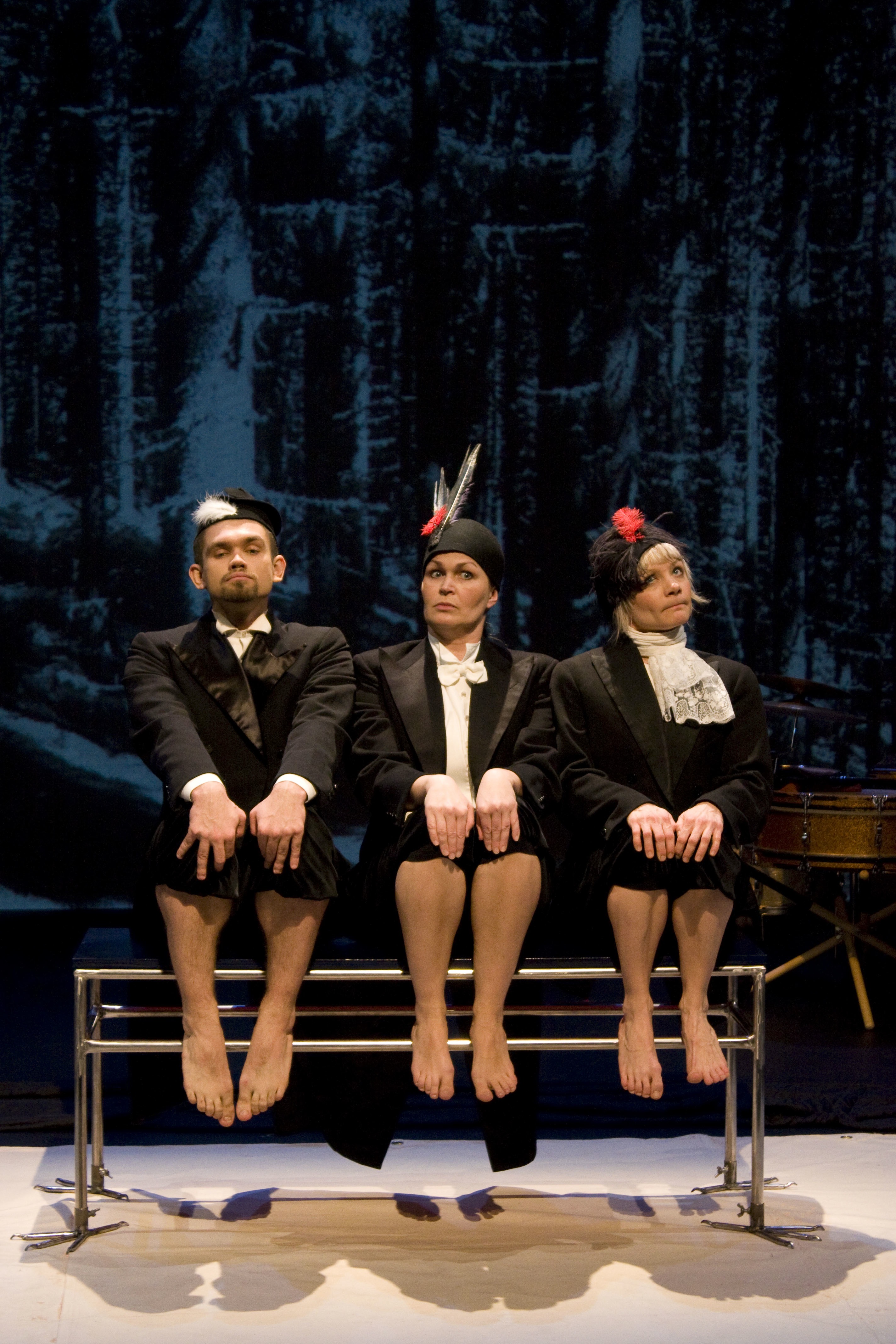 WOODPECKER is the third part of You will hear birdsong, a theatre trilogy for children. It is made for children from 6 years and up. The performance opens with a play outside the theatre, where the children meet two bird researchers hunting for a woodpecker in the theatre. When they follow the sound, they arrive in the woods of the woodpeckers, and the play starts. It is a play without words about playing, bullying and the feeling of loneliness. After the play, the children are invited on stage to learn a clapping game.